With Trump becoming president, many believe he’ll be able to pull the United States out of its financial difficulties, that everything will finally be ok. However, it doesn’t take a genius to see that things are not necessarily going to get better, especially if you look at the first moves he has made since he came into office.

Trump doesn’t have an alternative to Obamacare, and the almost $20 trillion debt is not going to vanish. In addition, Trump himself said on more than one occasion that we’re in a bubble and, if that bubble were to burst, we’re all in trouble.

No one man, not even the president, is capable of fixing all of the country’s problems. An economic collapse could be triggered by a number of things; let’s not forget that Venezuela descended into chaos after a series of socialist measures followed by the drop in oil prices. 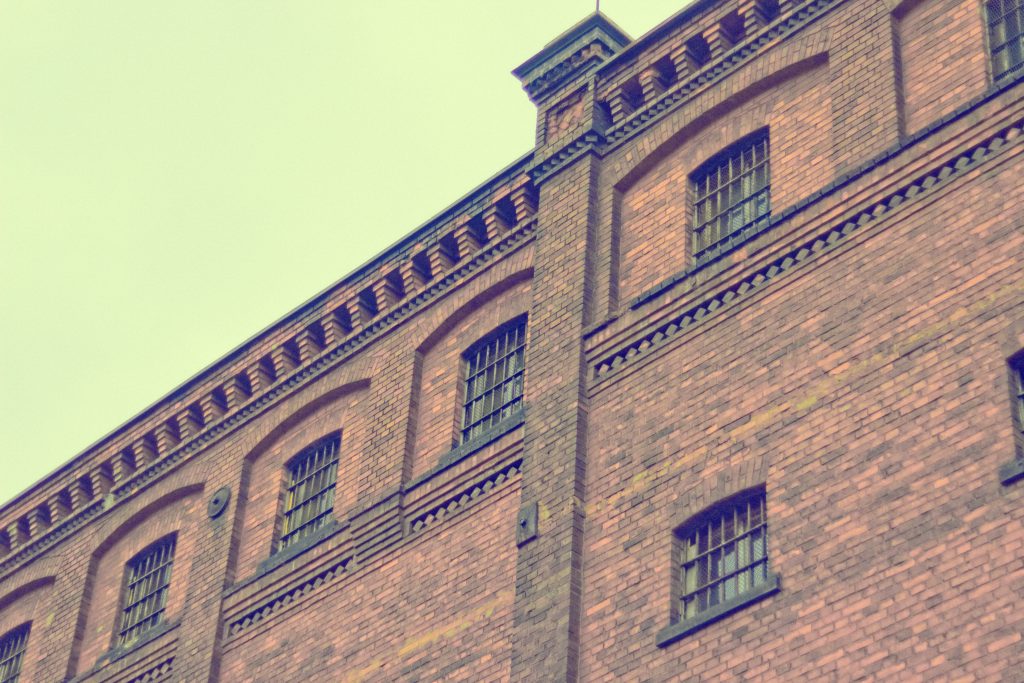 Fortunately, the prepper movement can teach us a thing or two about surviving a dollar collapse. Now, I’m not going to talk about gold, silver, hedge funds or any of the topics you guys know much more about than me. Instead, I’m going to stick to what I know and offer you other ways to prepare, ways that won’t make you look like a crazy Doomsday prepper.

Trivial, I know, but it’s worth repeating a thousand times. Why else are 80% of Americans in debt? There are various theories of what would happen to debt post-collapse and none of them are pretty. The most likely scenario is that you’ll still owe money to the banks, and with an inflation spinning out of control, anything can happen.

#2. Stock Up On Basic Foods

Beans, rice, water… you’ll needs lots of if you’re going to survive a long-term disaster. Many non-preppers think that stockpiling is all about MREs and freeze-dried foods. Quite the opposite; you should be storing foods you already eat, and have a variety of them in your pantry.

#3 Stock Up On Barter Items

Before money, there was bartering, and each economic collapse or recession sees people going back to this form of trading to avoid cash. You probably heard about preppers stocking up on toilet paper, right? This cheap item is going to be one of the most sought-after item when store shelves are empty… but you don’t have to fill your attic with it, you know.

There are other items you can add to your stockpile for dark days: tooth paste, floss, gardening tools, clothes, books and so on.  Add to these food, water and medical supplies, of course, most people living in cities will be desperate for them.

#4. Always Have Cash on Hand

Unless you want your money trapped in banks and your cards locked (like people in Greece experienced during their economic collapsed), you’re going to need cash to pay for things. No, I’m not saying money will be useless; that’s not what prepping is about.

#5. Think About the Other Disasters and Emergencies That Could Affect You

An economic collapse will bring with a huge amount of problems: riots, gun fights and an increase in looting, burglaries, home invasions and so on. I’m not saying they will affect you, but you have to think about your safety and security.

You don’t have to move out to the wilderness and live in a wooden cabin with no Internet. Starting a garden, installing a few solar panels and setting up a rainwater harvesting system are few things you can do to ensure you have food, water and energy, when the others won’t.

#7. Focus on Your Skills

No, I’m not going to suggest you should learn how to milk a cow or how to forage for wild edibles. Unless you’re interested in learning them, of course. The thing about skills is that, once you learn one, you can barter with it again and again because everyone will want you to help them.

So which skills will be useful in an economic collapse? Things like first aid, plumbing, woodworking, fixing cars, fixing computers and other electronic devices come to mind… but the reality is that any skill could come in handy.

I’m willing to bet almost everyone knows how to do something that could be useful post-collapse. The “trick” is to improve on that skill so you’re able to help as many people as possible. In addition, how about you take on a hobby you were meaning to, but never got to? Gardening, fishing, woodworking – these are just a few of the skills that could come in handy post-collapse.

Regardless of whether or not you believe an economic collapse is coming, one thing is clear: there is a chance it will happen. So why not take a few simple steps to prep for it?