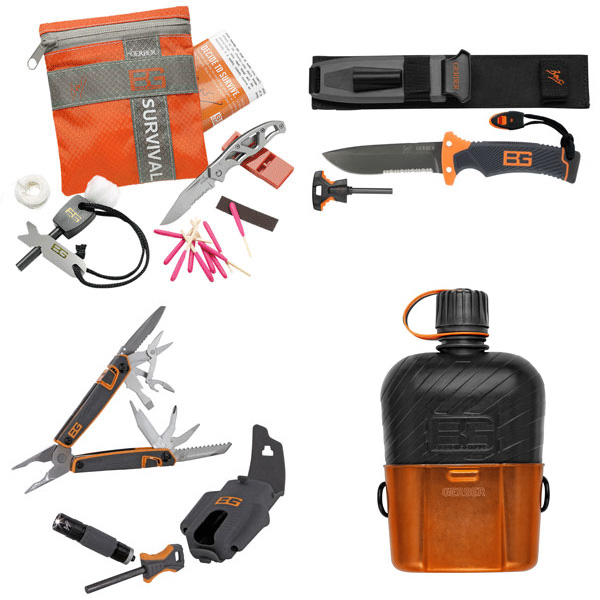 Congratulations to Bear Grylls on picking up his new reality show on NBC.

Checkout the featured items listed below from the Bear Grylls Survival Collection at Year Zero Survival. 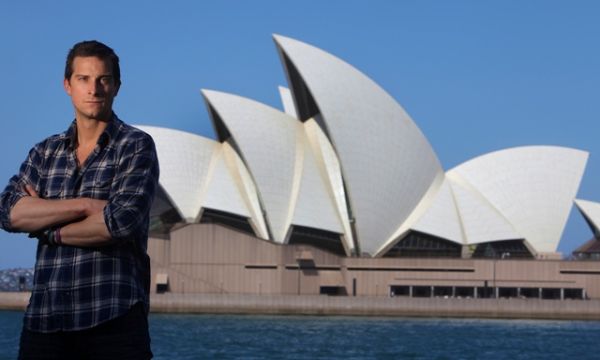