Instructions for a 6-strand Flat Braid 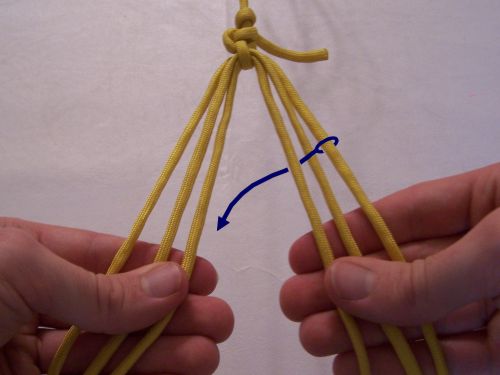 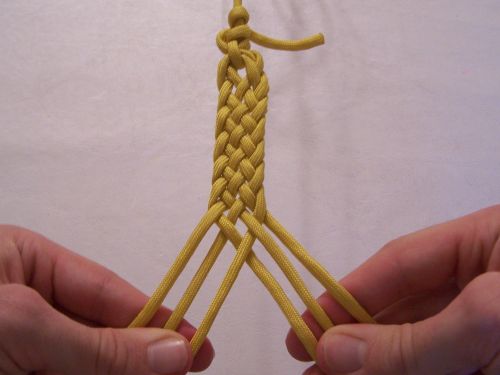 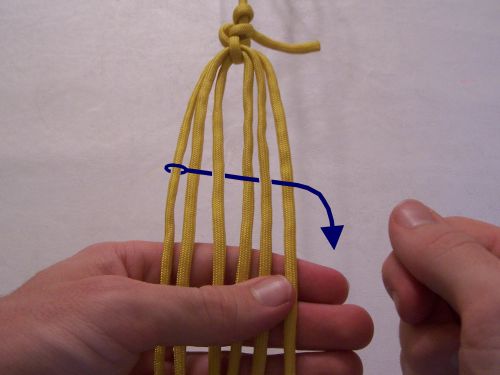 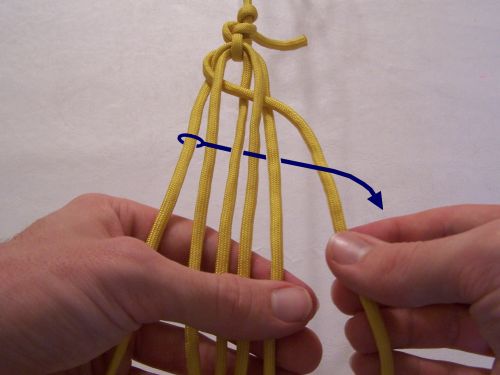 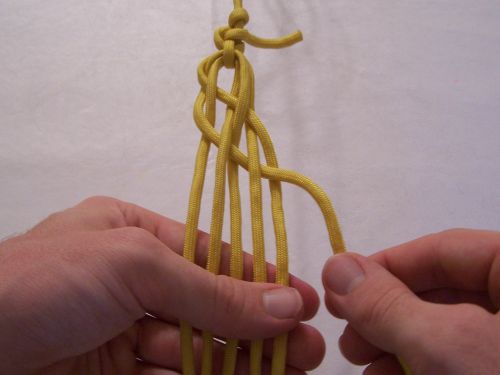 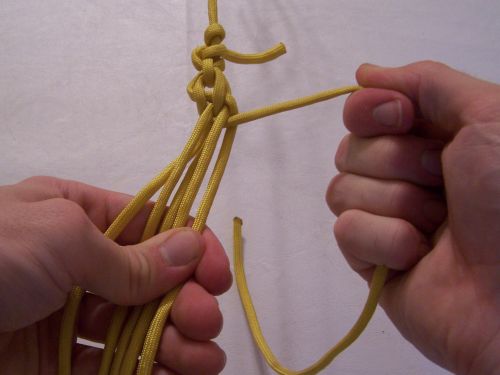 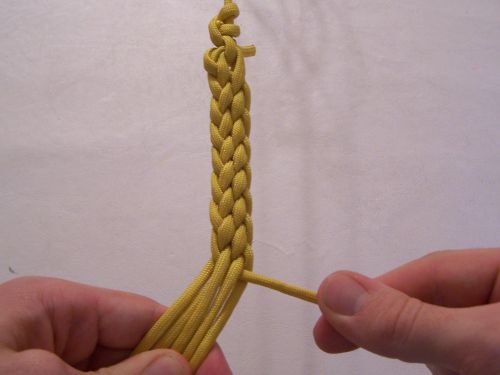