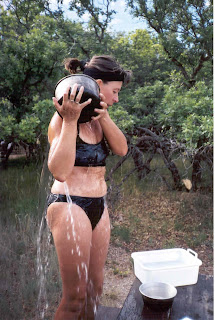 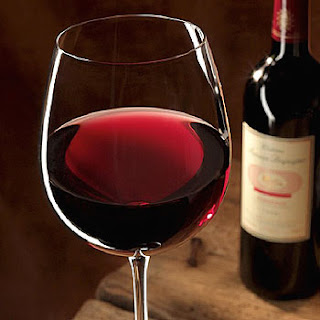 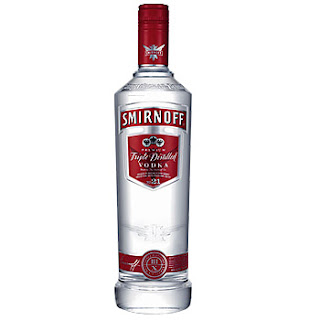 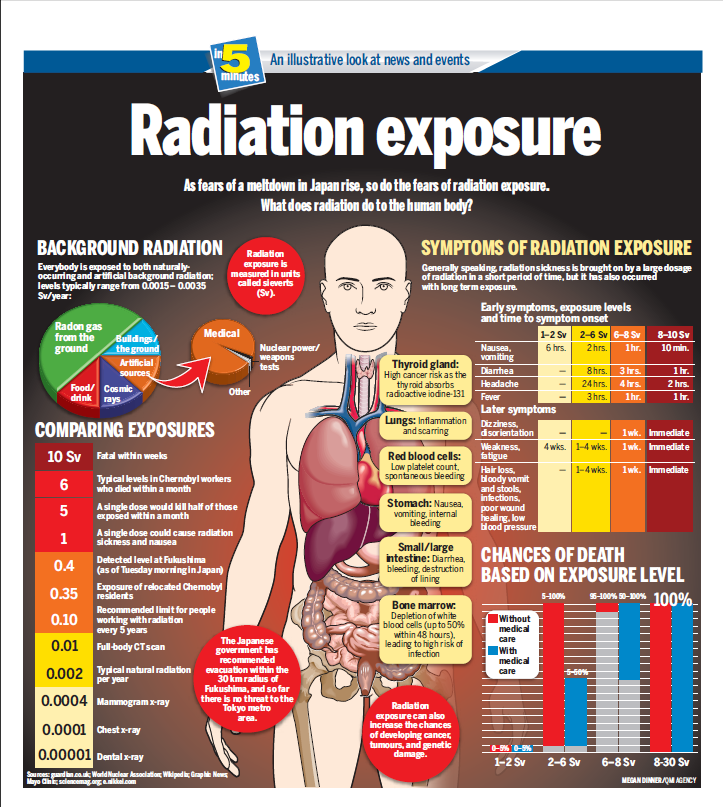 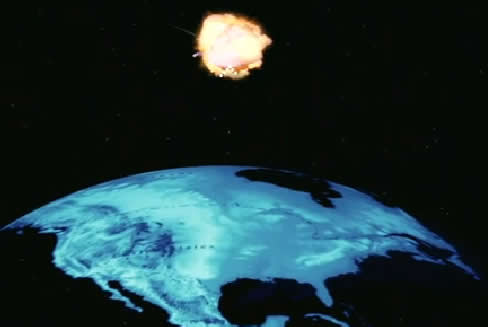 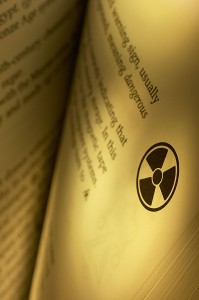 In the aftermath of a nuclear emergency, radioactive Iodine can get into your body through eating, drinking or breathing.

Your thyroid gland may be seriously damaged as it absorbs this radioactive chemical. One way to protect this gland and prevent absorption is to make your thyroid “full” by taking non radioactive (KI)Potassium Iodide tablets.

The CDC recommends the following dosages upon advisories emergency officials. They may recommend taking one dose every 24 hours up to a few days.

This is especially important for pregnant woman, young adults and children.

Adults older than 40 should not take KI unless advised.

The CDC advises that KI “can protect only the thyroid from radioactive iodine, not other parts of the body”…and will not reverse damage that has already occurred.

We recommend the following educational site for more information: http://emergency.cdc.gov/radiation/ki.asp

In honor of National Preparedness Month some handy information from FEMA

ARE YOU READY? GUIDE

AN IN-DEPTH GUIDE TO CITIZEN PREPAREDNESS

Are You Ready? An In-depth Guide to Citizen Preparedness (IS-22) is FEMA’s most comprehensive source on individual, family and community preparedness.  The guide has been revised, updated and enhanced in August 2004 to provide the public with the most current and up-to-date disaster preparedness information available.

Are You Ready? provides a step-by-step approach to disaster preparedness by walking the reader through how to get informed about local emergency plans, how to identify hazards that affect their local area and how to develop and maintain an emergency communications plan and disaster supplies kit. Other topics covered include evacuation, emergency public shelters, animals in disaster and information specific to people with access and functional needs.

Are You Ready? is also available in Spanish, and can be used in a variety of ways including as a read-through or reference guide. The guide can also be used as a study manual guide with credit awarded for successful completion and a 75 percent score on a final exam. Questions about the exam should be directed to the FEMA Independent Study Program by calling 1-800-238-3358 or by going to training.fema.gov/is.

Copies of Are You Ready? and the Facilitator Guide are available through the FEMA publications warehouse (1.800.480.2520). For large quantities, your organization may reprint the publication. Please visit our reprint page for more information.

For more publications on disaster preparedness, visit the Community and Family Preparedness webpage.

Are You Ready? An In-depth Guide to Citizen Preparedness Full Document (PDF – 21Mb)