This pistol originates from Germany and was released to the market for the first time in the early 1990s. It’s a high-quality pistol, and although some people find its grip awkward and slippery at first, it’ll feel comfortable and firm with time when you get used to it. It has minimal vertical movements when in use, thanks to the horizontal serrations at the front, as the palm swell averts side to side movement and offers a better grip. It has a caliber of 9 by 19 Parabellum and weighs just 720g when unloaded while the muzzle velocity ranges from 300-460m/s. The entire pistol is 180mm long and has a barrel length of 102 mm and a magazine capacity of 16 rounds and 50-meter sighing range.

Beretta PX4 Storm originates from Italy and is a semi-automatic pistol. Just like Walther P99 AS,  It has a caliber of 9 by 19 Parabellum, but it’s a little bit heavier, weighing 780 g to 800g when empty.  The pistol is relatively compact as it’s 193mm long and the length of the barrel is 102mm. It shoots at a speed of 360m/s while its magazine can hold up to 17 rounds of ammunition. It features Double-action and single-action trigger modes, with the external hammer changing the trigger pull to single action from double action when cocked back.

Heckler and Koch USP is another semi-automatic pistol from Germany. It has a 9 by 19 Parabellum caliber and weighs 720g when empty and 805g when loaded. The entire pistol is 194mm long and its barrel is 108mm long. A bullet from this pistol travels at a speed of 350m/s and the magazine can hold up to 15 rounds of ammunition. You can shoot at something that’s 25 yards away with relative ease.

FN Five-SeveN is a semi-automatic pistol from Belgium. It has a 5.7 by 28 mm caliber and weighs 618g when empty and 744g when loaded. So, of the four that we’ve listed here, it is so far the lightest. The entire pistol is 208mm long, and its barrel is 122mm long. A bullet leaves the muzzle of this pistol at a velocity of 650m/s and you can load up to 20 rounds of ammunition in the pistol’s magazine at a go. Being single-action pistol, its internal hammer fully cocks when you rack around the chamber slide. It offers accurate shooting to an object that’s 50m away, although its range of effective fire is up to 100m.

Smith and Wesson M&P originates from the USA and features an extended stainless-steel chassis. Besides, the semi-automatic pistol has a high grip to barrel bore axis ratio faster aim recovery and to prevent much vertical movements. Its caliber is 9 mm by 19mm long and the overall weight of the pistol is 680g when empty.   The length of the entire pistol is 108mm and a bullet is released from the pistol’s muzzle at a velocity of 370m/s.

Most likely, the pistol you choose has a significant influence on your survival chances in a risky situation. Therefore, you should take time and consult widely, as you’ve done by reading this article, before acquiring one to ensure that you have the best. 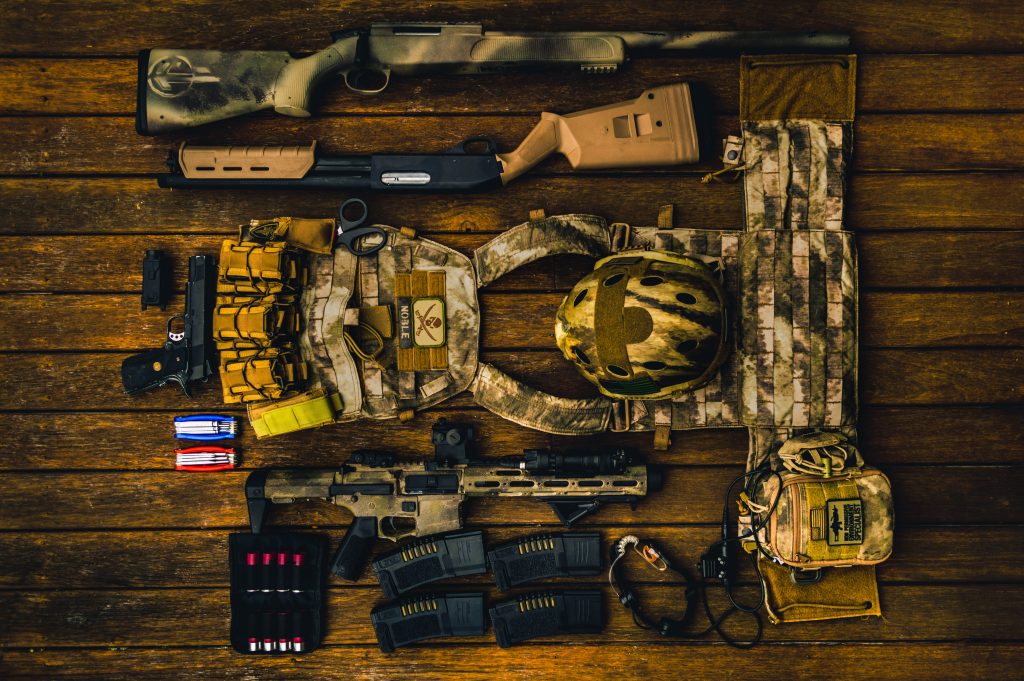 Every household that owns a series of firearms should have a gun safe installed within the premises. Gun safes help to secure your firearms and eliminate the risk of unauthorized access. However, excessive humidity can gradually percolate into the safe, causing metal components to rust. Too much moisture also leads to warping of wooden parts and development of unsightly molds.

To prevent the accumulation of moisture, it’s important to purchase a gun safe dehumidifier. Such units are frequently used to eliminate dampness, ensuring that your safe remains dry and mold-free.

It’s important to have a certain price range in mind before purchasing a gun safe dehumidifier. Desiccant dehumidifiers are generally more affordable than their electric counterparts. In addition, they will not spike your monthly electricity bill and you won’t keep worrying about purchasing replacement parts for them. Electric dehumidifiers are more luxurious and effective at eliminating excessive humidity compared to desiccant units, making them widely popular. Your financial situation will determine your ultimate choice.

Some regions experience extremely humid conditions while other places are only mildly humid. The place you live will certainly influence your decision when buying a gun safe dehumidifier. Electric units use a heating element to vaporize any trace of moisture within your safe, making them perfect for highly humid environments. Desiccant dehumidifiers would best suit you if the level of atmospheric humidity is low where you live. When it gets too humid during the summer, consider getting an electric dehumidifier to offer added protection to your gun safe. 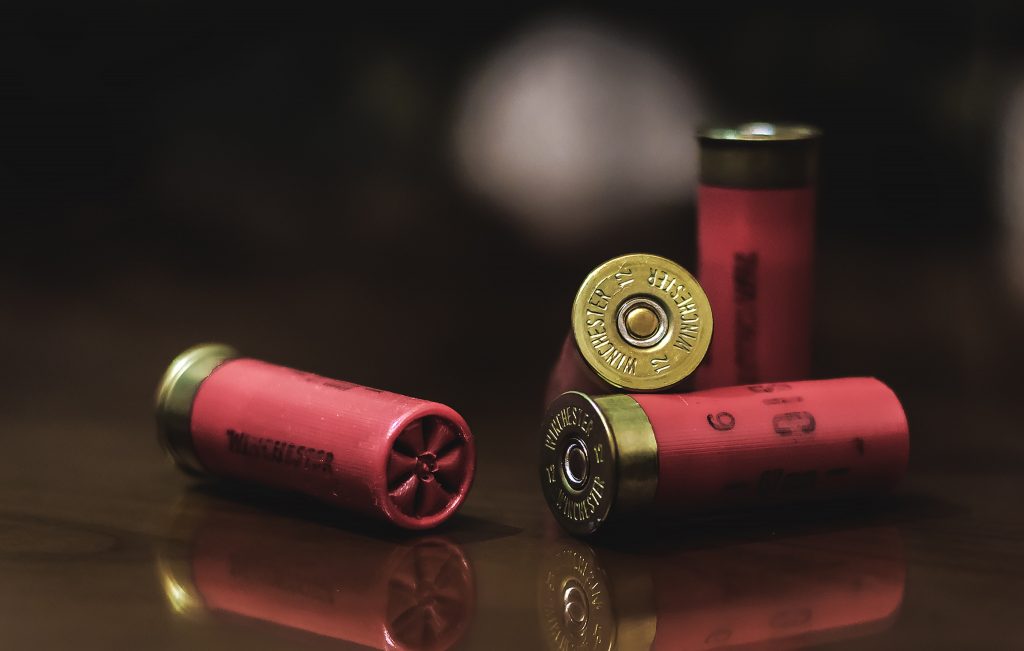 In case the gun safe dehumidifier you purchase is defective or gets damaged, the manufacturer should offer a free repair or replacement service as stipulated in the product warranty. Some companies offer full lifetime warranties for their dehumidifying units while others offer limited warranties. It’s wise to consider the terms of warranty of your preferred dehumidifier. This way, you can confidently return it when something unprecedented occurs.

Some dehumidifiers come with a complicated set of instructions that make it extremely difficult to set up. A good gun safe dehumidifier should offer easy installation guidelines. If you find yourself scratching your scalp in utter confusion, seek help from an experienced professional. You can call customer support to help you out, or request for a technician to come over and install the dehumidifier on your behalf.

These few tips will help you purchase an exquisite gun safe dehumidifier that suits you. 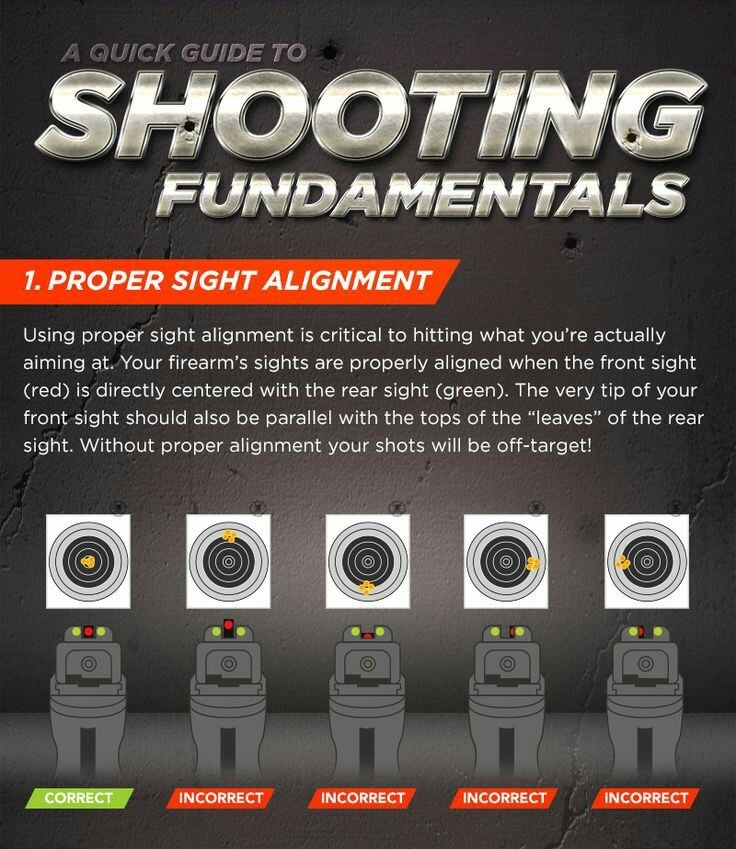 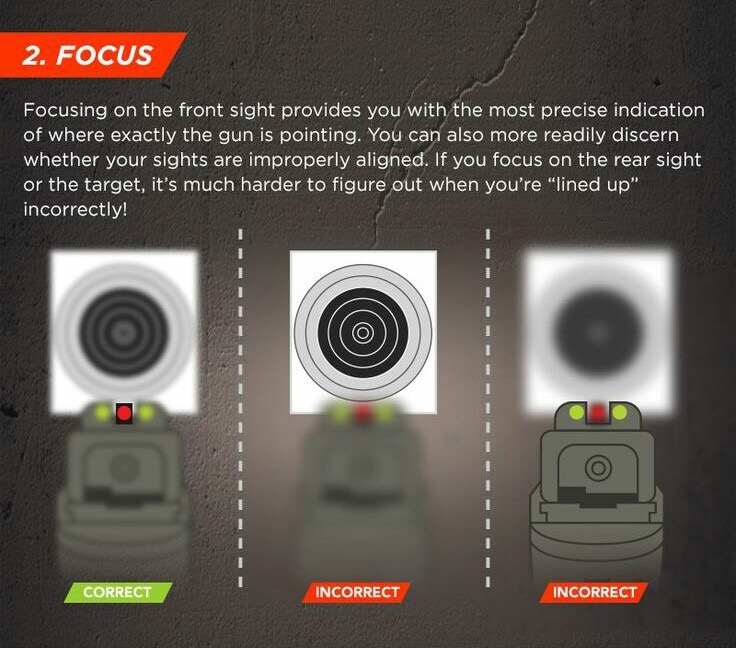 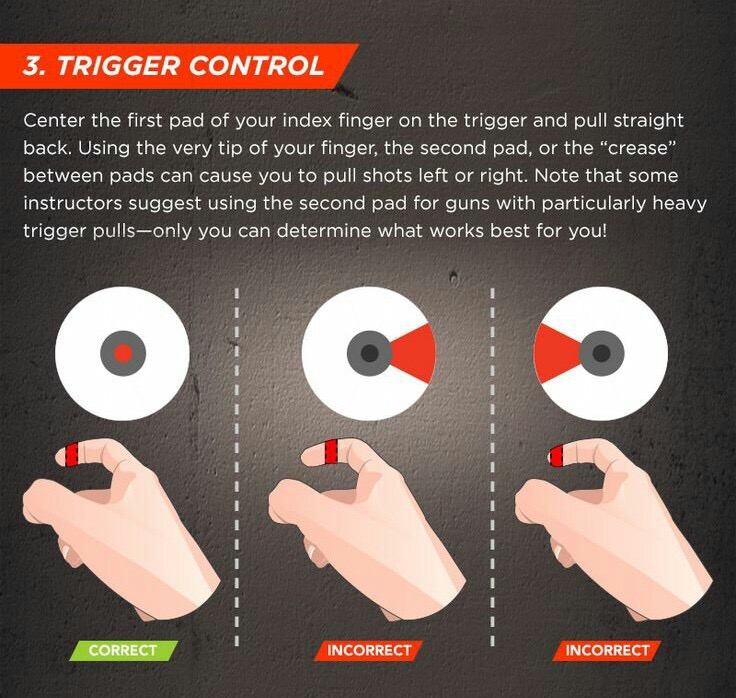 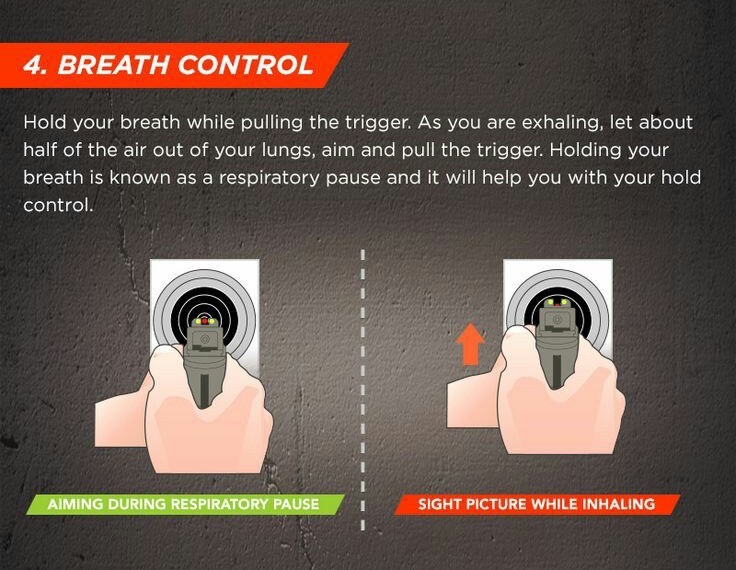 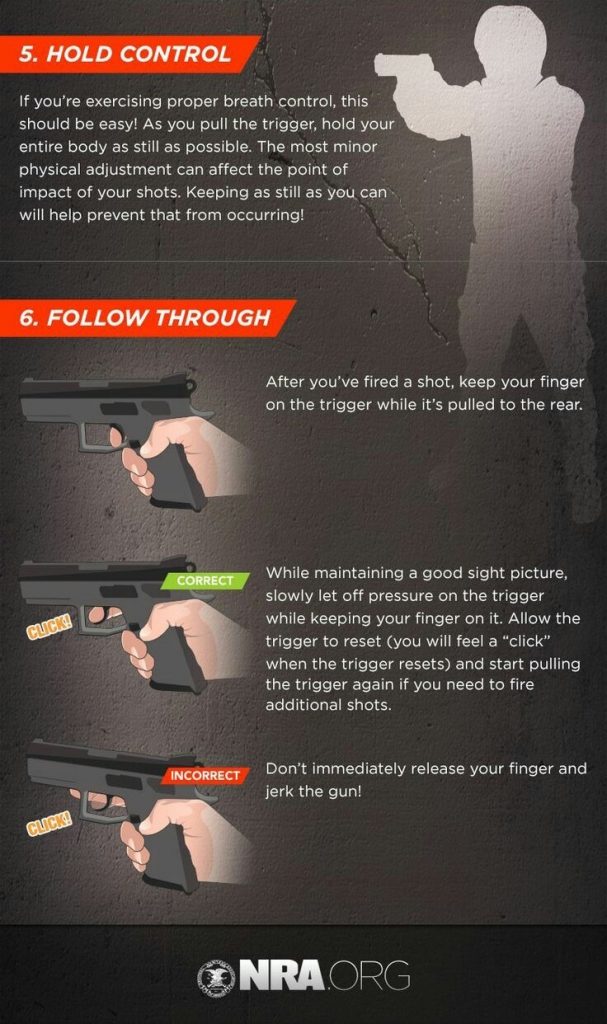