I’m always looking for new ideas around the campsite, and this looks like an awesome way to cook your favorite camp style BBQ Baked Bean recipe. 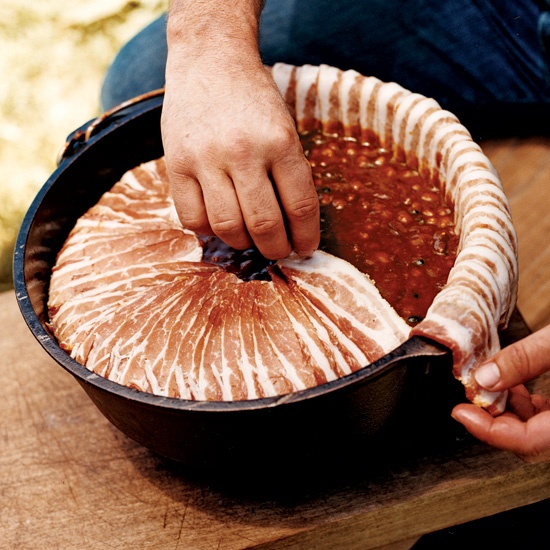 *Only one word of caution, make sure your tent is well ventilated in the night!

Are you a Top Chef? Jobs for culinary specialists