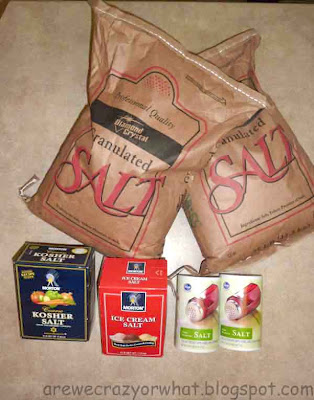 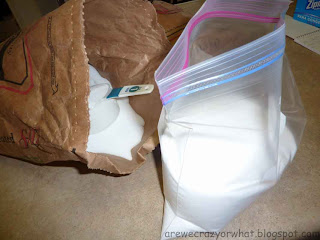 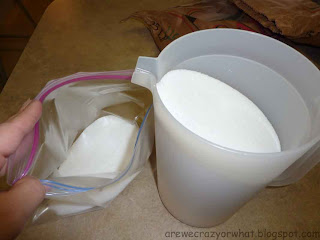 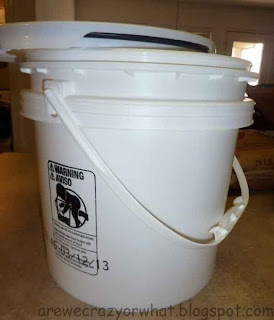 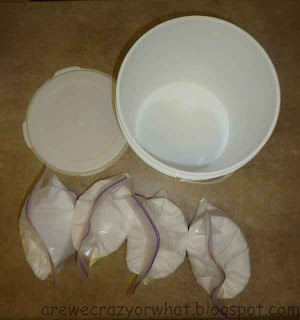 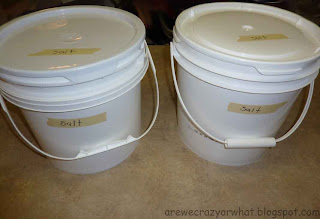 When I came accross this article, I immadiately thought this stoarge solution would be perfect for my canned goods prep. So easy, stackable and organized. I had to share.

Ok, I’ve been known to re-purpose things before like when I made a tote bag out of business cards for a friend.  Or when I made candy dishes from gladware packaging. (I’ll show that one soon – stay tuned!) You get the idea.  Anyway, it’s just the way my mind works, I see something for what it is but then my mind switches gears and starts designing what it could be.
“Do you have a plan?” Free Planning Kit

That’s what happened with my project for today.  It actually came out of need.  I don’t like stacking my cans.  They never stay orderly.  They always fall over.  Or they get pushed to the back of the cupboard and I forget what I have and it BUGS me.  So, I made this. 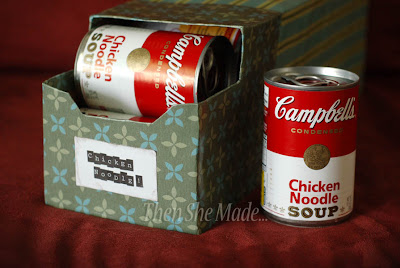 Yes, I know you can by self-rotating Can Stackers for food storage but the small ones are $32 and frankly, I’d rather make my own and so that’s what I did.  I had everything on hand except for the soda so the out-of-pocket expense was $3.50.  Here’s how I did it…. 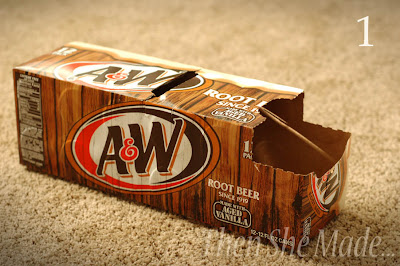 1- First, I needed an empty fridge pack of soda.  My kids were thrilled to find rootbeer in the fridge.  I  bought it specifically for the packaging – is that wrong?  Not really, just backwards, I guess.

2- On the back end of the container I cut out a space that is large enough to put a can of soup in.

3- I grabbed some decorative paper (I used about 3 sheets of 12×12 scrapbook paper)  and folded it into place to cover the box.  I put everything in place, creased my edges and cut out my opening to fit the one I had cut in step 2.  Then I just took some Mod Podge and glued all the paper into place.  I did the back end of the box first and let it completely dry.
4- Once the back end was done drying, I grabbed another piece of paper and repeated the steps until the front part is covered.  And, just to make it more decorative, I used a coordinating paper for the front.
5- Then I added a label to the front and added a coat of Mod Podge over the whole thing – this gives it a little more strength and will keep the papers from tearing. 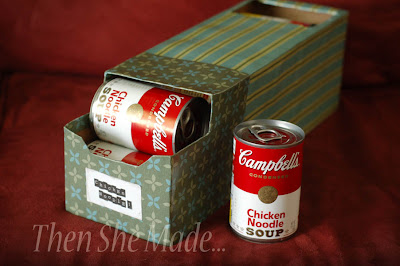 So, that’s it.  To use it, I just always add my soups to the back and take from the front, that way they are properly rotated.  And, the best thing, I don’t have to stack my soups anymore.  Plus, each soup flavor is kept together which means no more hunting through my pantry for the flavor needed.  I can have a box for chicken noodle, cream of chicken, corn, peas, whatever… And, I can make as many as I need and my cupboard is organized.

Source: Then She Made...