When Hurricane or “Super Storm” Sandy hit here last autumn, I didn’t have power for eleven days. I was one of the lucky ones, though — I still had my house, a gas-powered stove, and gas-heated water. Here’s what I learned about living without electricity.

The worst part of a power outage in the late fall and winter months is losing your heat. A fireplace helps, but burning logs isn’t enough. Unless you’re already in an enclosed space, the warm air is going to be sucked away. To avoid this, you can create a temporarily enclosed space, for example by using some good tape and a few plastic painter’s drop sheets. If you manage to get your fireplace and stove into the same space, it helps to boil some water and steam up the room a little. However, it’s not wise to run gas heat in an enclosed space for long (and a gas fireplace shouldn’t be enclosed at all). Also, the steam will eventually soften up your walls. 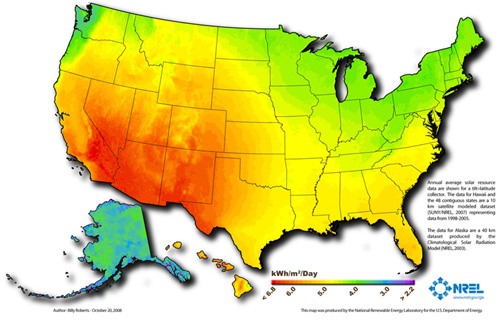 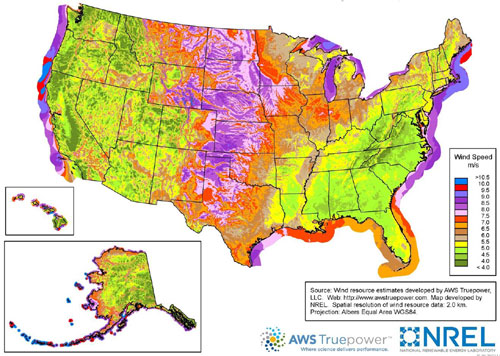 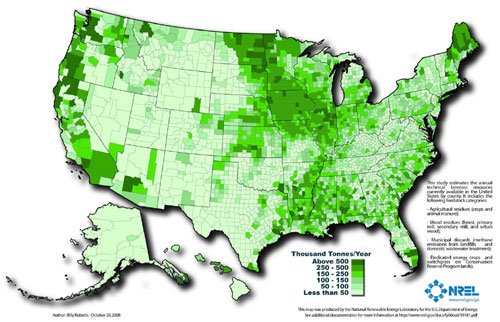 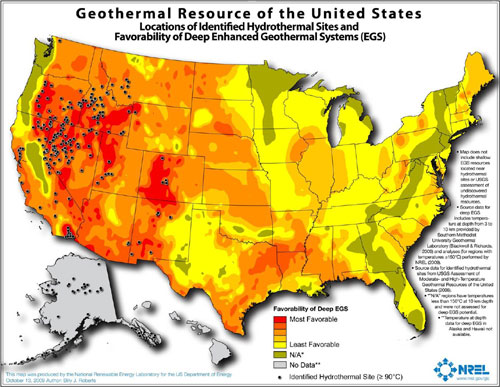