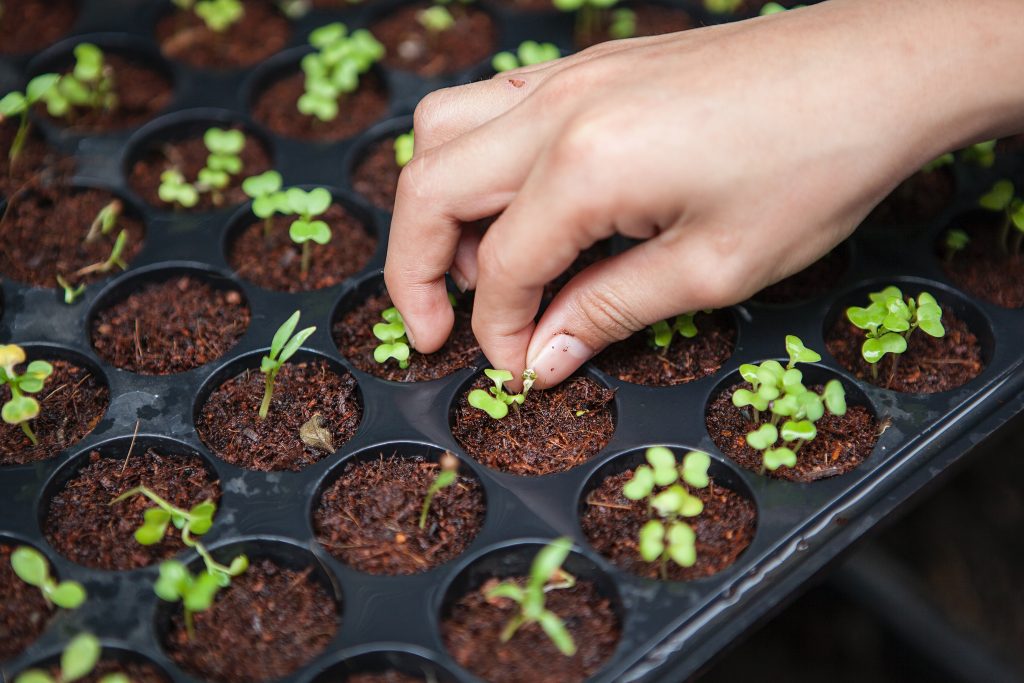 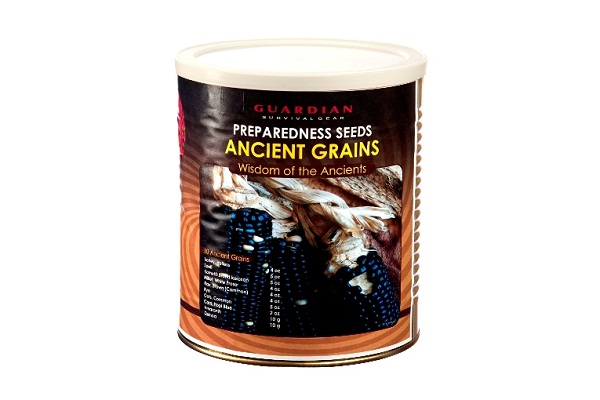 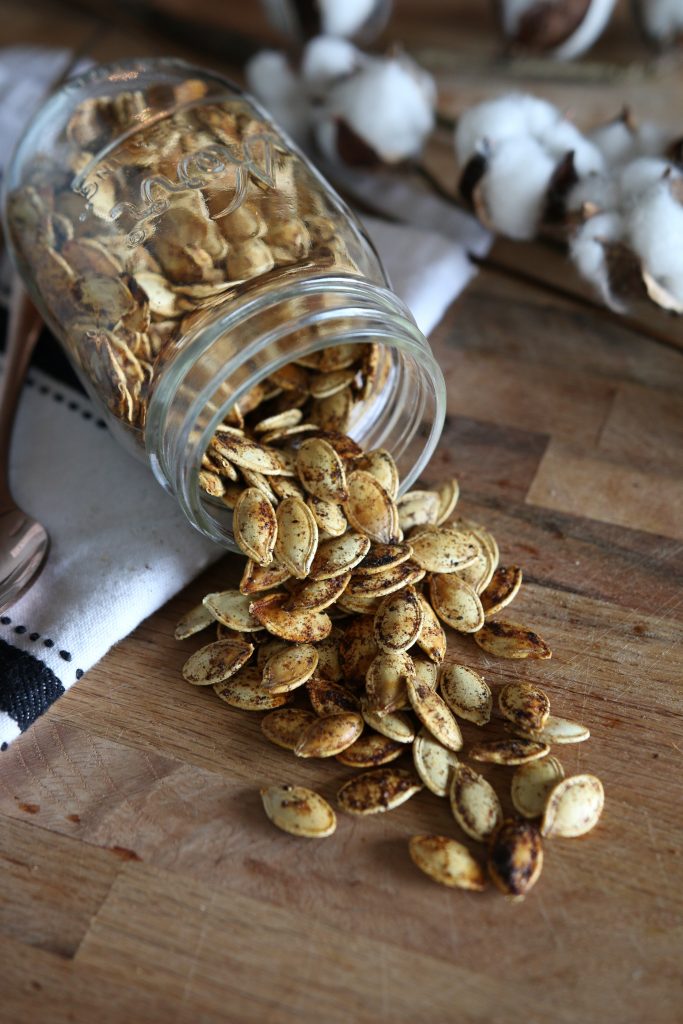 Such language is, of course, Orwellian bureaucratic speak that means only one thing: All gardeners should prepare to be subjected to total government insanity over seeds, vegetables and home gardens.

8 thoughts on “BREAKING: European Commission to criminalize nearly all seeds and plants not registered with government”