Should you be a prepper?

Across the U.S. Americans have let their guards down, committing their absolute faith and confidence in the federal government’s bureaucracies that continue to drop the ball. When time and history continue to prove deniers wrong the question has to be asked, why are you not preparing for at least one of these Top 5 Reasons to be a Prepper? Think it out and understand it doesn’t take anything more than responsibility and education to prepare for SHTF (Shit to Hit The Fan).

We have a reasonable amount of faith in our medical professionals and the CDC (Centers for Disease Control), but we’re still forced to accept that a mutated strain of Ebola can spread across our globe in as little as a few weeks. From 1976 to 2011 there have been 28 known cases of Ebola (Hemorrhagic Fever) outbreaks, and three of those outbreaks were in the United States of America. There is no known cure for Ebola, and when an artificial or natural mutation occurs in its strain our country will be absolutely defenseless. Pandemics like Ebola are devastating to any population regardless of their scientific advancements. For instance, the most devastating pandemic known as ‘The Black Death’ occurred in the fourteenth century. In as little as two years The Black Death mortality rate quickly rose to approximately two hundred million fatalities. However, these cases lacked modern medicine and ‘over-night’ international travel.

Worried yet? Well, there’s a reason Viral Pandemic is only listed as Number 5 on our Reasons to be a Prepper. America leads the way in microbiology and medical advancements, including several other countries throughout the globe who don’t want the entire species to go extinct. In addition to the natural outbreak of a population leveling virus, you also have to prepare for an intentional release by man. Humans have a history of being self-destructive and unbalanced when fueled by some insane ideology, being a prepper could save your and your family’s life.

The digital infrastructure of The United States is the internet, and its not adequately protected as seen in the latest rise of publicized cyber-attacks on American interests. If our digital infrastructure does not undergo immediate advancements in defense technology the attacks will only become more frequent and more damaging. Think about it, no more money from the ATM because the world’s banking systems have been successfully hacked. Without money to exchange hands our economy would collapse, causing the remaining countries’ economies follow in America’s steps due to international banking and trading reliance, and vice versa.

The most prominent case of cyber-attacks against American Institutions occurred between October 2011 and February 2012, with 50,000 successful attacks reported to the Department of Homeland Security and 86 of attacks on critical infrastructure networks. Critical infrastructure networks such as; power grid, basic communication (cell phones, broadcasts, and internet access), water supplies, oil production and delivery, agriculture (no more food from the store). When you think about it, we continue to produce synthetic processing power advancements, making processors faster and smarter, which follow a trending escalation in the severe complexity of cyber-attacks. Common sense should tell you cyber-attack is a potential threat to you, your family and friends.

According to the Bureau of Labor Statistics the U.S. Labor Force percentage of employed Americans has continued to decline since 2006. You will hear magical platitudes about these numbers, but the realities are plain as beans at times. The increase of Americans that are no longer in the labor force since Obama was elected in 2008 is no more than three times greater than the increase in the rates of the 1980’s. With governments across the globe invading the private sector it’s no surprise liquid and independent capitalism is crippled.

A devastating -.01 GDP (Gross Domestic Product) announced in January 2013 followed a continuous pattern of economic recession since 2008. According to the USDA the number of Americans who rely upon the government for basic needs has reached a record high of 47,710,324+/- or 15%. All the numbers are pointing towards economic collapse, the middle class will inevitably be taxed at a pervasive level and our Country’s economy will be finished. What’s Obama’s answer after spending six trillion dollars in four years with only negative and downward sloping results? Tax more Americans and spend more, that’s called the brass tacks. This makes economic collapse a valid reason to be a prepper. 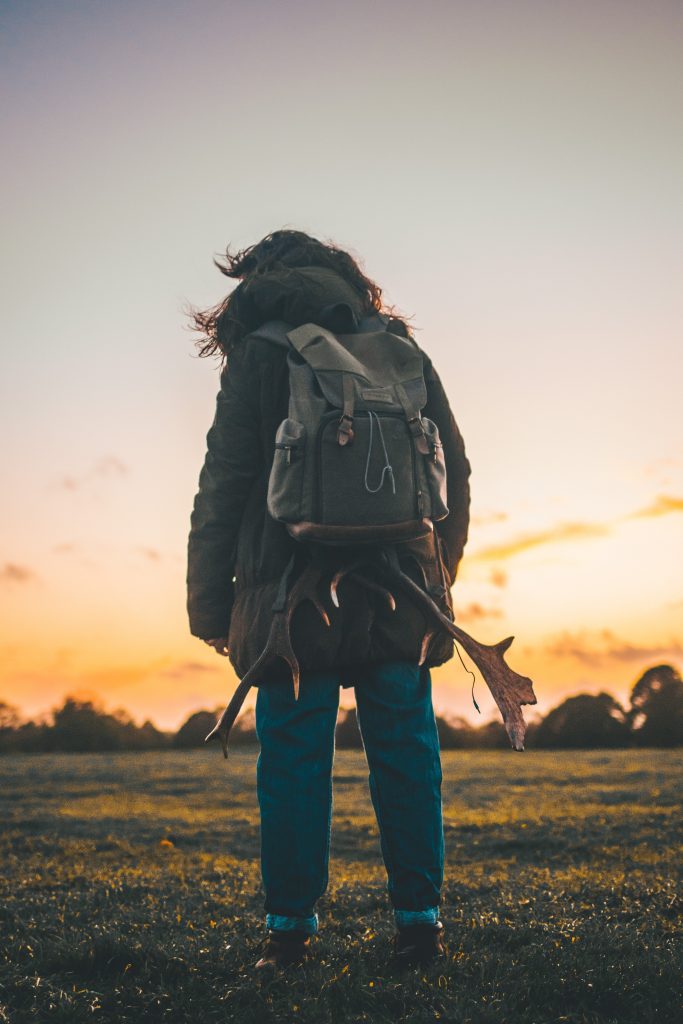 Natural disasters are common in America, tornadoes occur at least a thousand times every year, 12% of the population was threatened by a hurricane in 2011, mega floods occur every 100-200 years and since 1980 there has been over 410 recorded droughts. With high probability stats like these natural disasters takes a well-deserved 2nd place reason to be a prepper. Natural disasters are common enough and relatively simple enough to prepare for. A lack of preparedness contributed to the death rates of Katrina, where approximately 971 deaths were due to drowning, murder, and etc…

A basic approach to prepping would have saved countless lives in Katrina and other natural disasters with a minimal amount of preparedness required. Natural disasters are not a threat to continental and global populations but they can still do a lot of damage based on their severity. Basic preparedness and basic knowledge saves lives. Always have a means of defense and survival for you and your family.

In 238 Years America has been in 17 major wars, and over 47 Attacks were on American Soil and Embassies since 1920… that we know about. Pax Romana was stable and prosperous for two hundred years before its first major crisis that was well survived. Now we have countries like North Korea quickly becoming a threat to the United States and our allies, they are firmly tied to China and their government is actively trying to invade Japanese lands to pillage their natural resources through slow, but continuous strikes.

We have stood with Israel since 1948 and they are at the brink of war with Egypt (The Muslim Brotherhood whose first bylaw is Jihad) and Iran (Ran by Muslim Extremists whose first bylaw is Jihad, and we’re letting them build Nukes.), and now Barack Obama has approved sending several M1A1 Abrams Tanks and F16’s to Egypt. Now factor in Russia, who will defend Bashir Assad’s Syrian Regime and Iran if America takes action. Now you have a perfect set of circumstances for global war. This information is not being broadcasted in the main stream media and you will have to learn for yourself without being spoon fed what to believe.

So the Top Reason for you to be a Prepper or Survivalist is War, the most common disaster Americans face. Maybe having some supplies stored and firearms at the ready wouldn’t be such a bad idea. Never forget, America has a wealth of resources and the rest of the world is quickly depleting their own, by then the laws of human nature are inescapable.

[source] The usCrow ‘Top 5 Reasons to be a Prepper’