A report released today by the US Geological Survey (USGS) today shows that Americans are sucking dry the aquifers that irrigate their crops and supply their drinking water. Between 1900 and 2008, the US lost 1,000 cubic kilometers (240 cubic miles) of groundwater. That’s twice the volume of the water in Lake Erie. 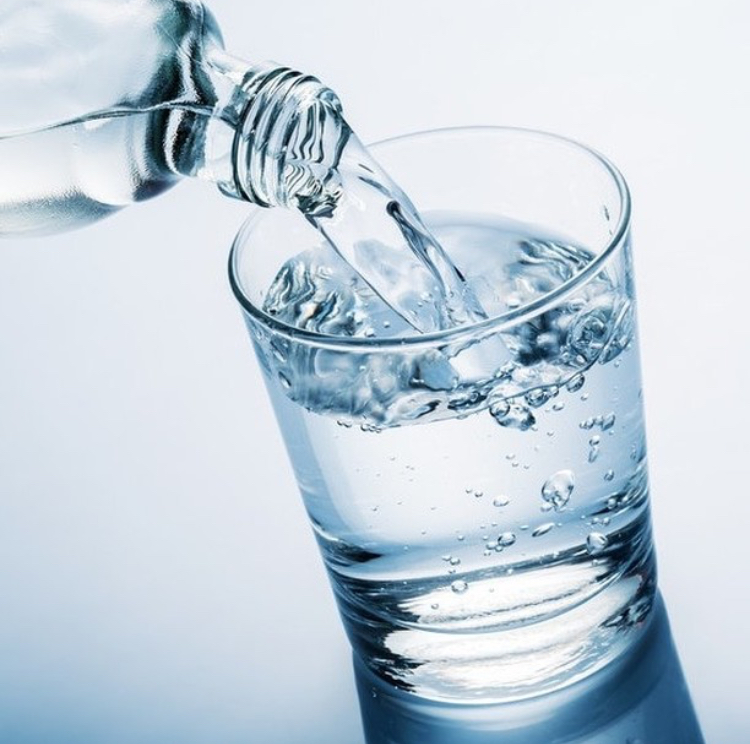 It gets worse.  The rate of groundwater depletion is accelerating, according to the study of 40 major US aquifers. Between 1900 and 2008, the US lost an average of 9.2 cubic kilometers of groundwater annually as the growth of cities and industrial agriculture tapped underground reserves. But between 2000 and 2008, groundwater depletion jumped 171% to an average of 25 cubic kilometers a year. In just those nine years, the amount of water pumped from the Ogallala aquifer, which supplies a large swath of the US, was equivalent to 32% of the water that was depleted from the Ogallala during the entire 20th century.

“Although groundwater depletion is rarely assessed and poorly documented, it is becoming recognized as an increasingly serious global problem that threatens sustainability of water supplies,” the USGS scientists wrote.

Climate change likely contributed to the spike as droughts reduce rainfall and snowmelt. In California, for instance, a falloff in Sierra Nevada mountain snow that supplies water to the state’s multibillion-dollar agriculture industry led to increased pumping of groundwater in the Central Valley.

And in a scary feedback loop, sinking aquifers are contributing, albeit only slightly, to a rise in sea levels. Much of the agricultural water pumped from aquifers ends up as runoff transported by streams and rivers into the ocean. (Depleted aquifers also result in the land sinking relative to ocean levels.)  “Groundwater depletion in the US in the years 2000-2008 can explain more than 2% of the observed global sea-level rise during that period,” the study states.

If the groundwater pumping ceases, rainfall will slowly recharge aquifers, though that process can take hundreds or thousands of years. That time is likely to increase as climate change results in a drier, drought-stricken world.