What Does it Cost to Prepare

Scouring the internet for information on disaster preparedness sheds an interesting light on what most people think it costs to ready themselves for the unexpected. Guides abound on how to prepare with minimal investments – but most put the focus on unreliable foodstuffs, tools, and supplies.

At the opposite end of the spectrum are the complete “how to” guides, that claim to show a family how to prepare for any emergency. These guides tend to indicate that the total cost of preparing a family of four for a natural disaster ranges from $5,000 to over $50,000. 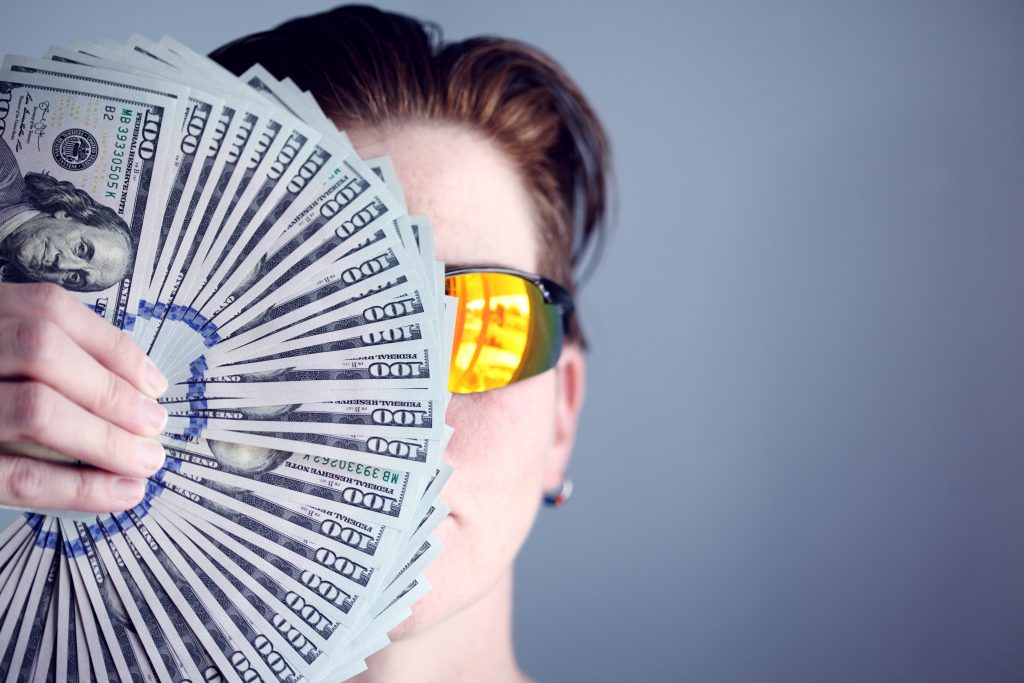 Preparing for the Worst – Not As Expensive As Most Think

Preparing for a disaster doesn’t mean that you and your family could survive in an underground bunker for thirty years without ever accessing the outside world. It means preparing for the inevitable and unexpected emergencies that can arise at any time.

Disaster preparedness isn’t limited to hurricanes, blizzards, and failures of the national infrastructure. It extends into the smaller disasters that we encounter while going about our everyday lives – like getting stranded in a broken down vehicle in the middle of nowhere, or finding yourself injured while on a hike.

Preparing for these situations is relatively inexpensive. With the help of products like these Backpack Survival Kits it can be incredibly simple, too. 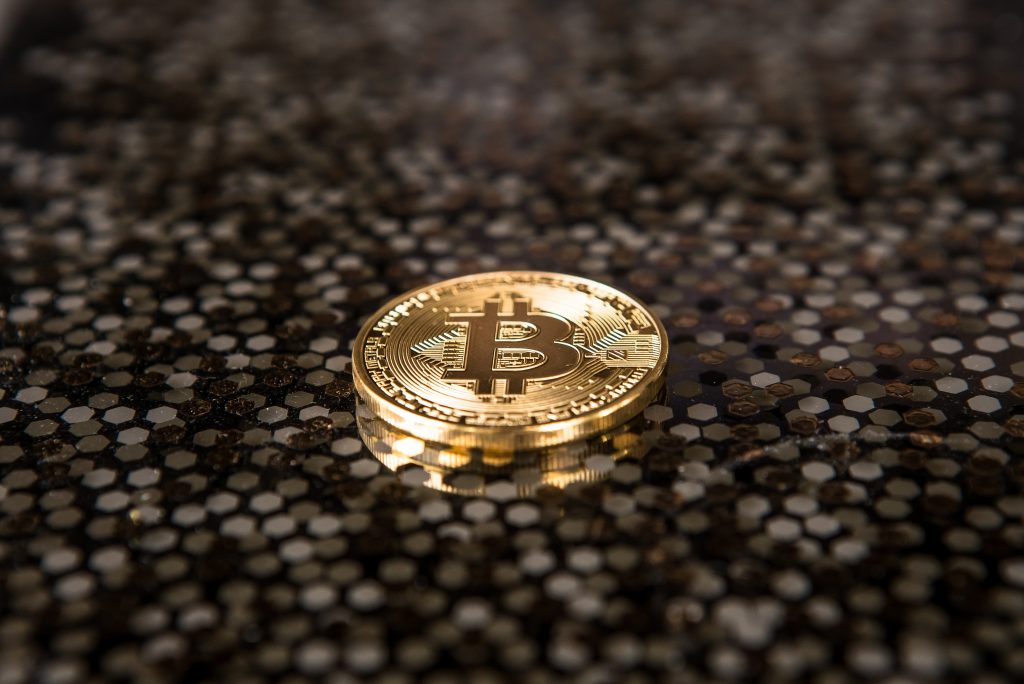 Preparing for Different Types of Emergencies

While the ideal disaster preparedness plan includes provisions for long periods of isolation from modern amenities (such as running water and food supplies), the majority of emergencies the average person will encounter require far less extensive planning.

Breakdown / Stranded Emergencies – If your vehicle were to break down, or if you found yourself stranded in the middle of nowhere, what would you do? With a ready-made kit, like the Guardian Elite (which comes prepared in a sturdy, easy-to-carry back pack) you would have food, and first aid supplies on hand. Toss in a few bottles of water before you head out, and you’ll have that covered, too.

Temporarily Unavailable Food Supplies – Whether it’s a true natural disaster or merely a predicted blizzard, when the newsman warns that rough weather is moving in, everyone rushes to the grocery store and clears the shelves. Having a one month supply of food on hand would ensure that your family doesn’t go hungry, and with kits like the Meal Package, is not only affordable, but incredibly easy to store.

In both of the cases described above, your total investment is going to be far less than what you might expect. Since the kits are ready made and based on government recommendations for preparedness, you can also be sure that they’re relatively complete.

Don’t put off preparing for disaster because you don’t think you can afford it – it’s far less expensive than you think.

Please share your cost saving prepper and survival ideas in the comments below.