1. Only make one trip back from the community well.

Use a hockey stick (or an old-fashioned regular stick) to loop sanitized milk jugs through. Sling over shoulders and you’ve enough drinking water to last your hut over a week! 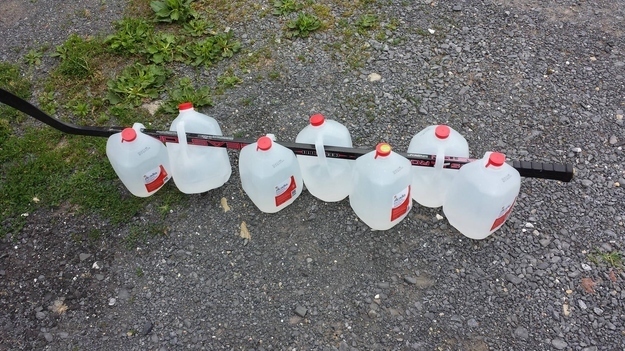 2. For when the economy recovers, hide money in a phone case.

Most likely a desperate and futile gesture, but pop the back of your cell phone case off and hide a twenty spot in there, just in case. 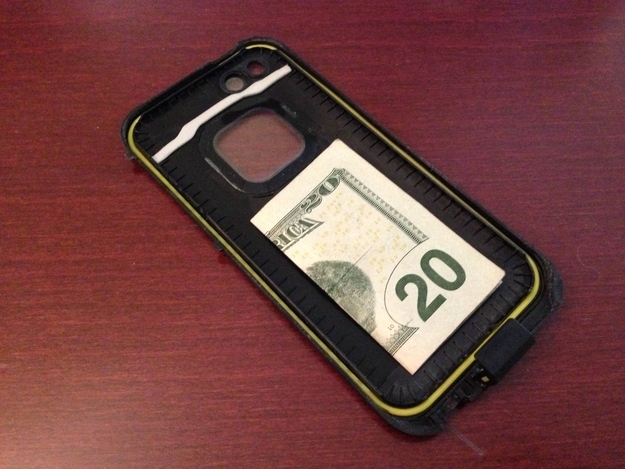 3. Turn lemons into lemonade or electricity. Your choice.

Just because the world ended doesn’t mean you have to stop playing Candy Crush. Get detailed instructions here. 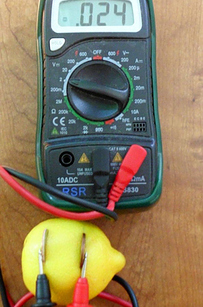 4. Before braving the bee hive for wax, try this.

Once you exhaust Grandma’s supply of scented candles, try your nephew’s crayons before cobbling together a beekeeper suit. 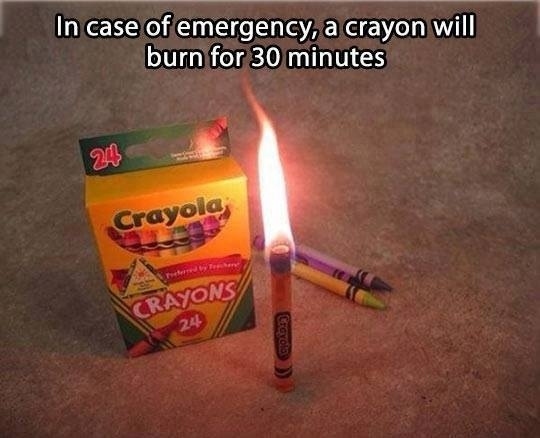 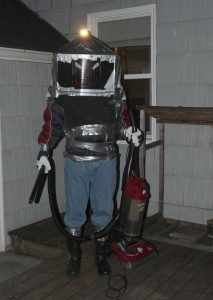 6. THEN brave the bees to keep water (or blood) off your shoes.

Shoes are a precious commodity in the wasteland of America so keep them in good condition with these step-by-step instructions. 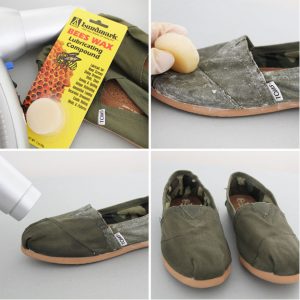 7. Convert a rake handle to organize farm implements and weapons.

Just because the world is in chaos, doesn’t mean your tools have to be. 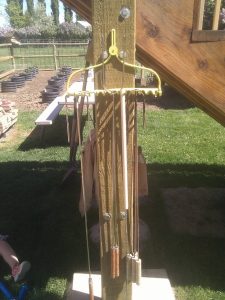 8. Finally, a use for Nacho Cheese flavored Doritos.

Because no matter how hungry you are, they’ll never taste as good as Cool Ranch. 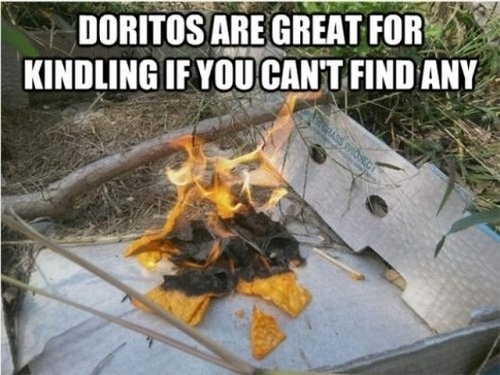 9. Make a fashionably functional bracelet out of paracord.

Created with 10 feet of the versatile rope using this cobra stitch, the colors can also serve to show which gang you owe allegiance too. 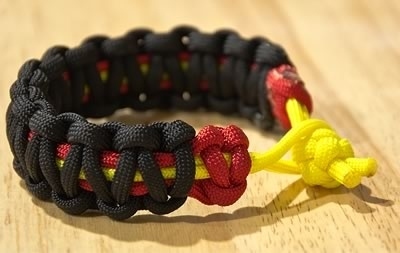 10. Then store the remainder on an old pizza box because no one likes tangled cords.

A few cuts with a pair of scissors (or a knife if society has degraded far enough that scissors are a precious luxury) and you’ve got an Earth friendly rope holder. 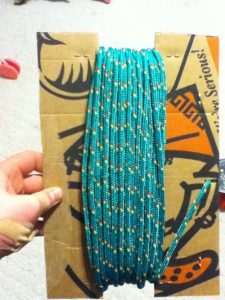 Once you’ve set the bone, use these instructions to hold it in place until it heals. 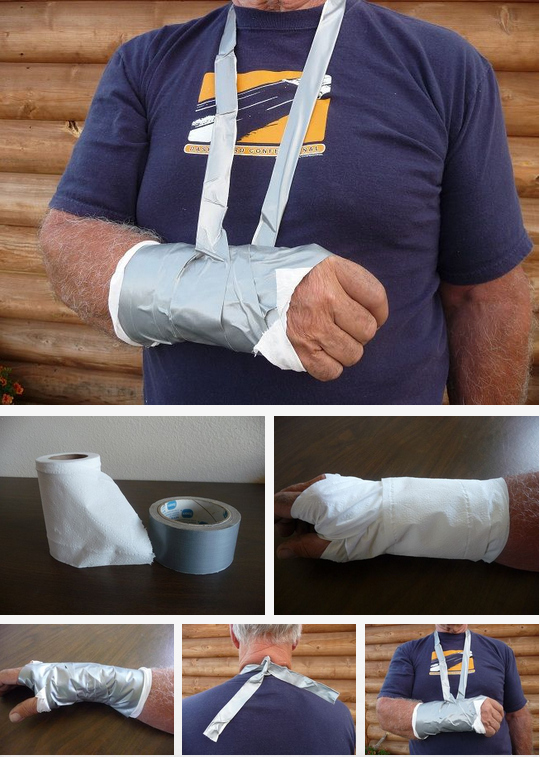 12. Or open that pesky jar, rusted shut after a decade.

Forget bottle caps! With its infinite uses, duct tape is the new currency.

13. Kill time, and mutant cockroaches, with a toothpick gun.

It’s all fun and games until someone loses an eye. Then it’s a power play making you dictator for life. 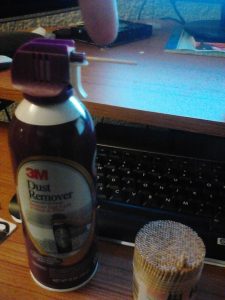 14. Slather up with baby oil to delay inevitable frostbite.

While not as good as gloves or just staying inside until spring, baby oil adds a thin layer of protection from the elements to keep you from chafing while foraging for supplies. 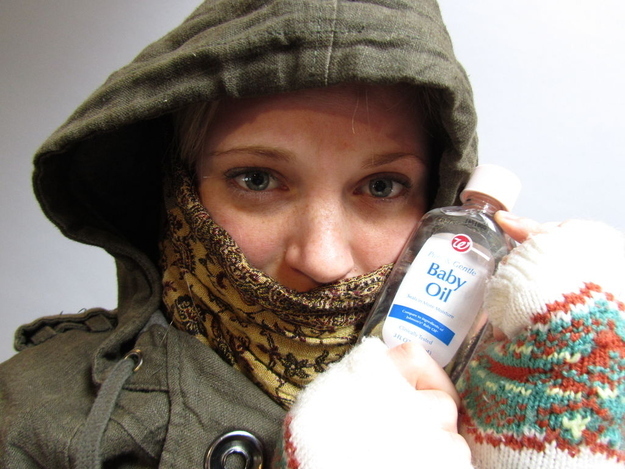 15. Keep West Nile and the plague at bay with a homemade mosquito trap. 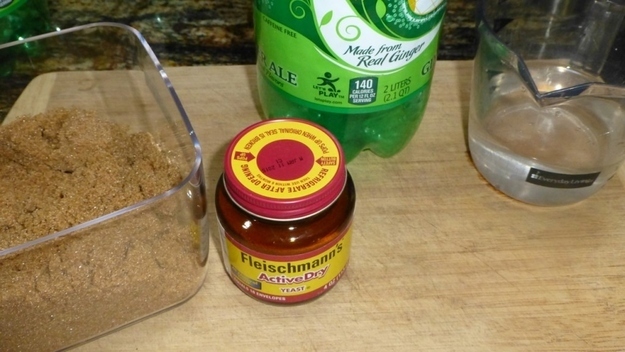 16. Lasso those pesky ticks with an old pen and thread.

Mosquitos aren’t the only summer threat. An old mechanical pencil and some fishing line or thick thread can safely remove them. Not today, Lyme disease! 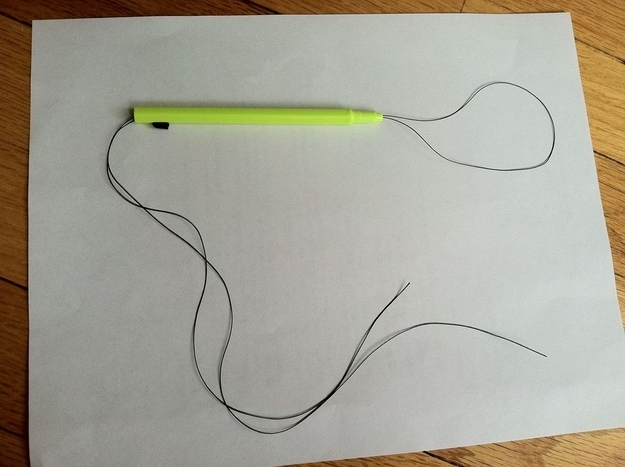 Requiring more finesse than the toothpick canon but tremendously more effective. Follow the tutorial here and then make some dowel rod arrows to attach them too. 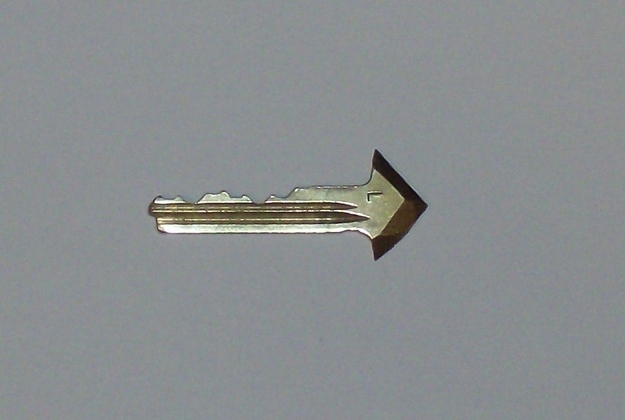 18. Then make a bow from an old bicycle.

Using this guide to turn bicycle parts, a rubber hose, and a few odds and ends into a safeguard for your turf. 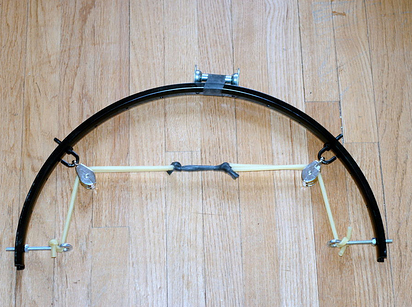 19. Or upcycle empty milk jugs to start a new life

Get the hell out of Dodge, literally. Using PVC pipe, wooden rods, and empty milk cartons, sail off into the wild blue yonder using these step-by-step instructions. 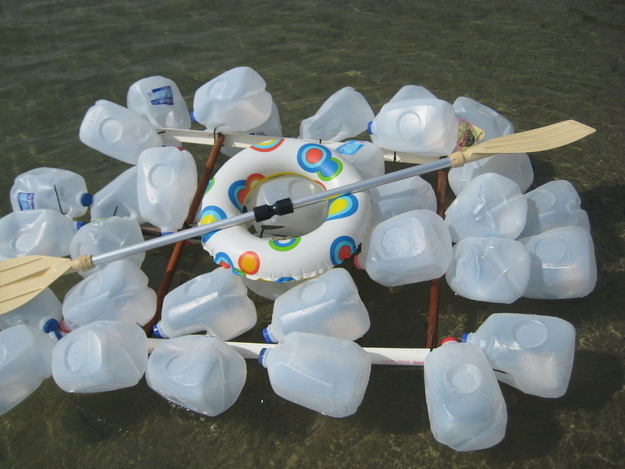 20. Pop a top and catch a fish while you’re on the water.

While you float west, where surely everything is better and not a toxic wasteland (right?), snap off the end of a pop top and loop some thread through the hook for a fast fishing lure. 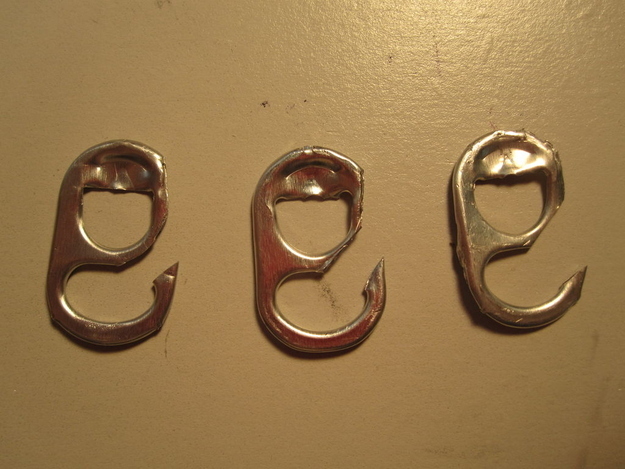