Scientists have worked out that after just three months of an apocalypse, things would be looking pretty dim for humanity, with only 300 people left alive. This data doesn’t seem to take into account, however, the preparedness of a large group of the population in regards to weaponry. Survival weapons are a necessity, especially when it comes to prepping for an apocalyptic disaster that could force you to alter the way you protect and defend what’s yours. Depending on the situation you find yourself in, you will likely want to have a variety of weapons on hand to defend yourself and your family as well as hunting and gathering food and other necessities. 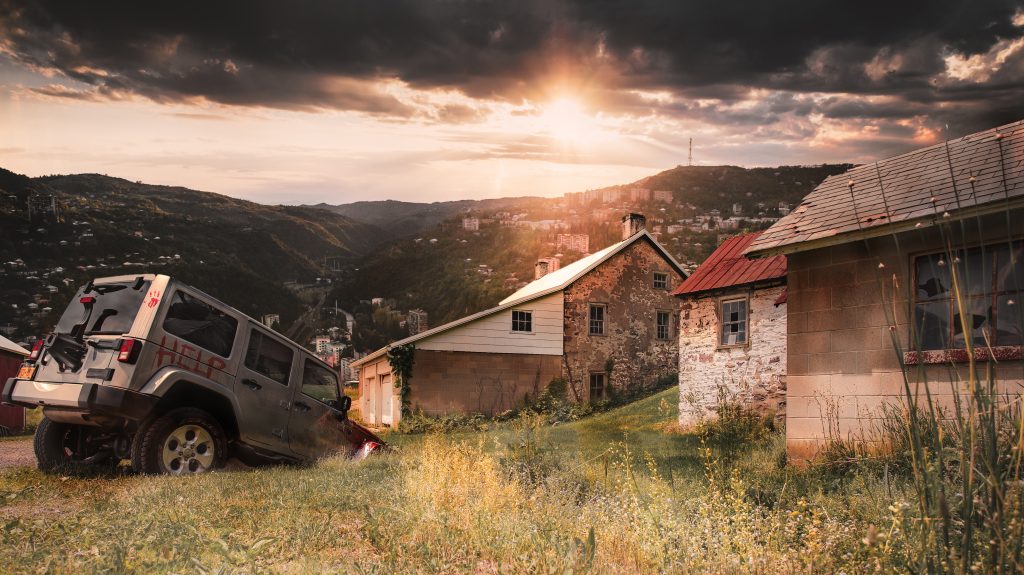 If you are properly trained to use a knife, it can be a great way to not only protect yourself but to cut through thick, dense forests and also hunt animals that you can use for food. You will likely need a reliable knife that’s easy to handle, strong, and razor sharp. As you will use it for various purposes, such as self-defense and hunting, it can be a good idea to invest in a multi-tool that has a knife feature included on it instead of one single knife. That is, however, unless you plan on going for a machete. This weapon is best-suited for areas where you will need to clear brush as well as for survival skills such as cutting wood and even defending yourself against smaller predators like wolves and mountain lions.

Pepper spray is powerful enough to be used against most bears, meaning that it certainly is powerful enough to take down anybody in your immediate vicinity who is trying to do you harm. Pepper guns are great as they take on the shape of a gun, making these devices easy to carry around. Instead of shooting ammo, however, it uses pepper spray to disarm your enemy or attacker, either human or animal. The Mace Brand Pepper Spray Gun is a great option in this case it is works two-fold by allowing you to deliver a powerful kick of pepper to your assailant while also allowing you to track the perpetrator. The 10% OC Pepper Formula features a UV Dye that will trail behind whoever you shot it with to ensure you can either track it to hunt it and use as food or avoid if it is someone you don’t want around you or your family.

They’re loud and sometimes heavy to carry around, generally making them less-than-ideal for survival situations. However, guns can be a great asset in an apocalypse that requires you to defend yourself from predators or other dangers, as they provide you with the power you might need to fend off unwanted visitors that other weapons don’t provide. To defend yourself from animals, it is best to have some sort of animal repellent such as a bear spray on hand for your first line of defense. Your next best bet will be a holster pistol that you can carry around on your waist. And, if the situation calls for it, you can upgrade to a rifle or shotgun that allows you to scope out dangers from a distance.

Ensuring the Safety of Your Family

The best way to ensure the safety of your family during an apocalyptic event is to prepare them beforehand. Educate them on the risks involved and teach them how to defend and care for themselves. Have a solid communication plan in place and ensure you are equipped with all of the necessary gear you need to survive whatever might happen, even if it means stocking up on a few defense weapons.