Charles Darwin was once quoted as saying: “It is not the strongest of the species that survives, not the most intelligent that survives. It is the one that is the most adaptable to change.” As much as we would like to accurately predict the future, there really is no way of telling when the Apocalypse will occur. There have been countless predictions involving the Apocalypse, none of which have been accurate thus far, obviously. According to the World Bible Society, the world will end on or before the year 2021, but once again, only time will tell. 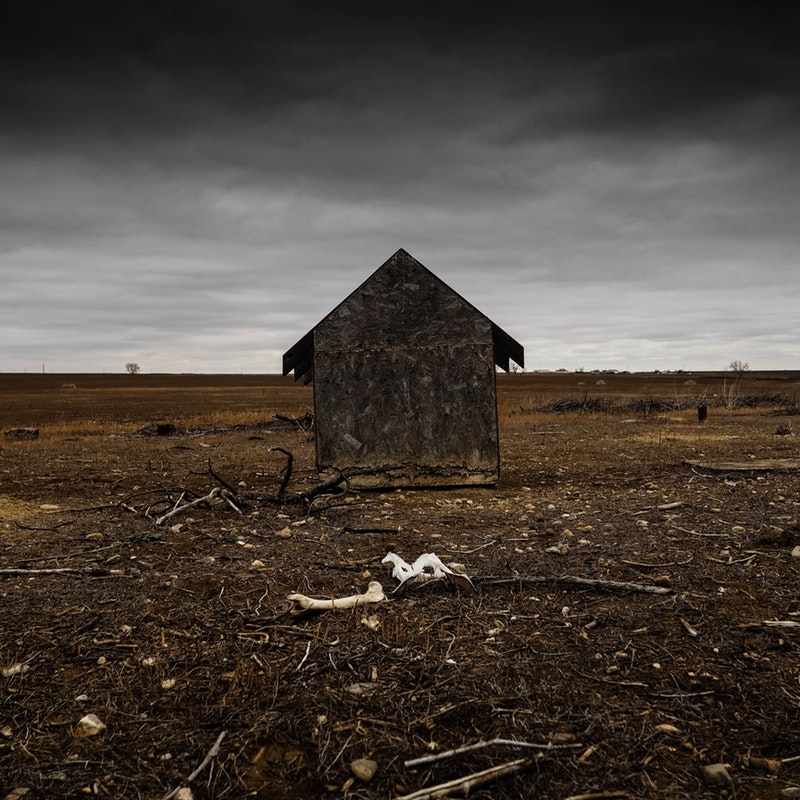 While we all hope that disaster will not strike in our lifetimes, it is best to always be prepared for the worst.  There is a lot to consider when preparing for a possible Apocalypse such as knowing where to go, having basic survival kits on hand as well as whether to stockpile cash in advance or not.  Money plays a tremendously important role in our current lives but will it be of as much, if any value, after disaster strikes? The following are all possibilities to consider in a post-apocalyptic world:

Prepare for the birth of a new currency

Regardless of how we personally envision the Apocalypse to play out, chances are good that new currencies will be established post-apocalypse. Many preppers are of the opinion that cash will remain king if a crisis like a natural disaster occurs, although debit and credit cards will become worthless. We may have to seek entirely new ways to establish and manage our finances. While there is a general consensus amongst some that gold will become the standard currency across the world, others argue that it will not be of much use after all thanks to income influences.

According to a guide published by Forbes, if a disaster is of such magnitude that it renders the currencies of developed nations’ worthless, gold will more than likely become useless as well due to being a luxury, and incomes will be plummeting drastically. In all likelihood, an entirely new currency will be created as it will just be easier than trying to revive a pre-apocalyptic one, making it pointless to try and hoard money for a ‘rainy day’.

Bartering could return with a bang

The return of a very natural bartering economy is very possible after the Apocalypse and one which a lot of preppers are looking forward to.  In its simplest form, bartering entails exchanging your own goods and services for goods and services you would like to acquire from someone else. There are a lot of seemingly basic items that will be extremely popular in terms of bartering in a post-apocalyptic world. Food and water will undoubtedly be in huge demand, especially as it is very possible that all farmlands may be rendered useless for an extended period of time. Medical supplies such as antibiotics, disinfectants, bandages, ointments, painkillers and blood stop powder will also be very valuable as will salt, liquor, pet food, any fire-making equipment and ammunition. Even if you happen to lose all your worldly possessions in the Apocalypse, you can always barter with services such as medical skills, child minding, fishing, pottery and animal husbandry.

If we could foresee the future it would be decisively easier to prepare for the Apocalypse. We would also be able to make an educated decision on whether to stockpile money while we can, or splurge it all at the first sign of disaster, before it is rendered completely worthless. If the world’s currencies lose all value, as it is expected to do by many, it might prove to be of more value to hoard medicinal supplies, canned good and bottled water than actual cold, hard cash.